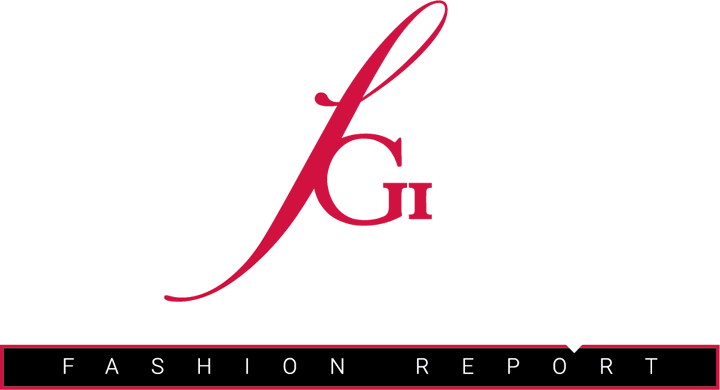 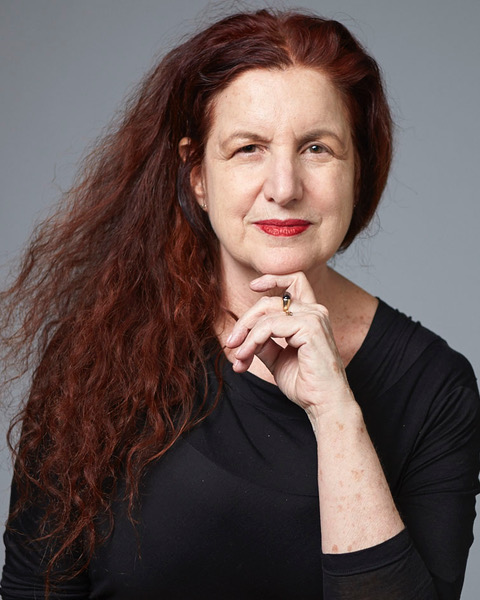 Sharon Graubard’s skill at pinpointing the silhouettes, items, fabrics and colors that will drive business for the coming season has earned her work an international following. She is founder and creative director at MintModa, a dynamic online trend-forecasting service with subscribers that range from major retailers to niche labels.A trailblazer in using designer collections as a starting point for analysis, Sharon is known for her clear, compelling narratives that connect runway with street fashion, fine art, fashion history, film and emerging cultural movements. She previously held creative director roles at Stylesight/WGSN, ESP Trendlab, Doneger Group and The Tobé Report, where she began as an illustrator.

Stay connected with us on social media to access the latest industry insights, news, and updates from our global network of professionals.

Join our global network to access professional connections across all industry sectors and a gateway to leading resources focused on the most current and crucial topics at the zeitgeist of innovation.